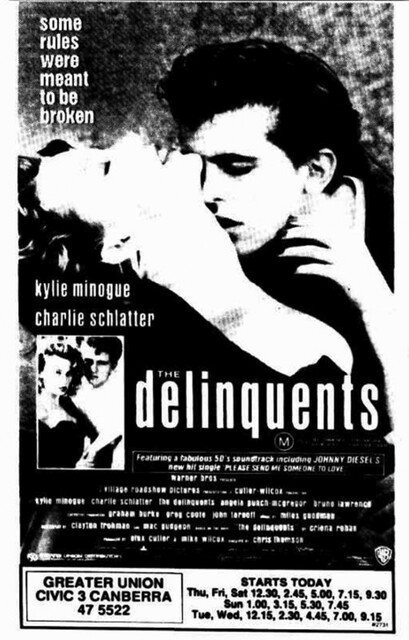 Located in downtown Canberra. The Civic Theatre was opened on 25th February 1936. It was later tripled and the Greater Union Civic 3 was closed in late-2007. 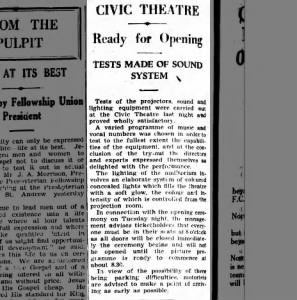