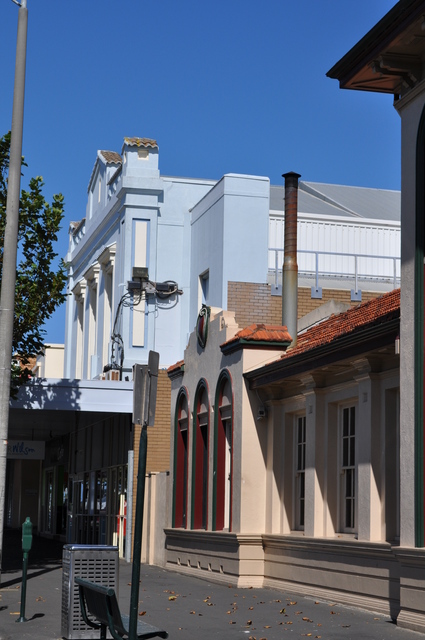 Opened as an Oddfellows Hall in around 1880. It became the Star Theatre in 1920. Between 1931 and 1940, it was converted into a dance hall. Afterwards, it re-opened as a cinema, known as the Plaza Theatre.