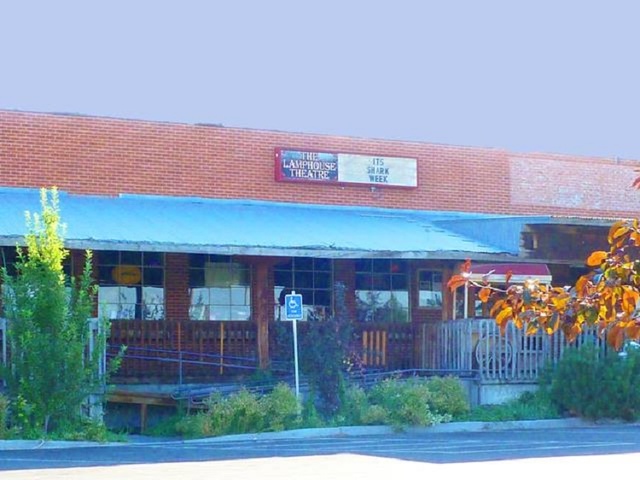 Movie buff Dave Woodhead opened his Lamphouse Theatre in Old Towne Twin Falls on March 3, 2000. The Times-News said the cinema would show foreign, art, documentaries and old movies. The first flick out of the gate in the converted warehouse was the 1998 German thriller “Run Lola Run”, but the films were diverse as one of Dave’s early presentations was Alfred Hitchcock’s “Rear Window”. The venue was created not to compete with local first-run theaters but to fill a niche, which was missing in Twin Falls. The theater, which also rented videos, planned to show a new program each week.

The Lamphouse Theatre reopened in 2022.