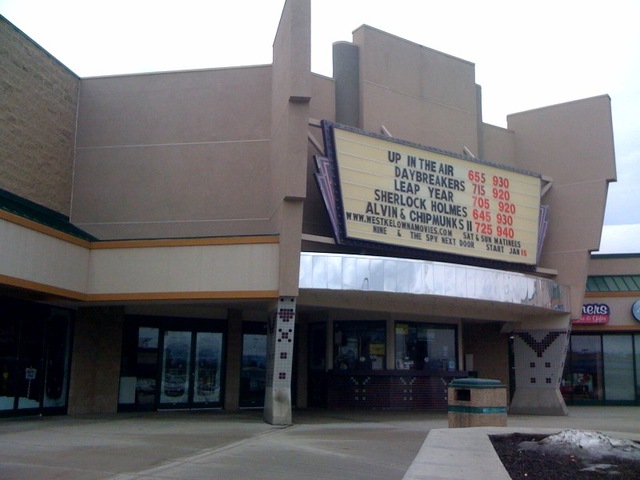 Caprice Showcase Theatres opened the Capitol Theatre in 1996. Landmark Cinemas took over in 2000. This five screen cinema seats 1,093 with the smallest auditorium seating 178 and the largest 316. The theatre is located in an area called Westbank and features first run attractions.

There is a small photo of the theatre on their website.