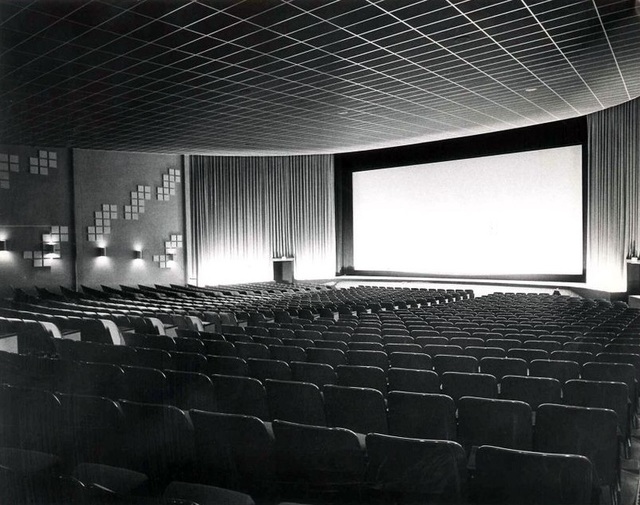 Located on Dort Highway, south of Flint. The Flint Cinema was a single screener which opened on September 22, 1967 with Debbie Reynolds in “Divorce American Style”. The theatre closed in 1986 with Bryan Brown in “FX”. The building survived until at least 1991 and has been torn down for Advance Auto Parts.

Water Winter Wonderland says it closed in ‘86, but it’s still listed in the 1991 phone book. They’ve been wrong before, though.

The Flint Cinema was always a single screen theater. It was never twinned. The first movie shown was “Divorce, American Style” and the final film shown was “FX.” It did close in 1986 but remained vacant for several years. It was opened by Butterfield Theaters. GKC Theatres closed it and National Amusements inherited the property when it bought GKC’s Flint area operations. National Amusements tore it down to make the property more salable as a vacant lot.