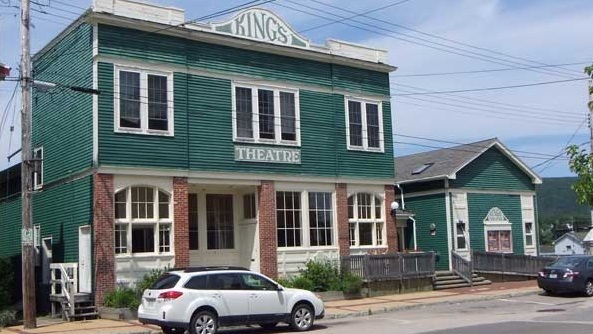 Opened as the Capitol Theatre in November 1921. It was owned by Mr. Keith Oxner at that time. Seating was originally listed at 342.

After being restored the name was changed to the Kings Theatre in the early-1980’s. Seating was reduced to 300 after renovations. The theatre is a mixed use facility for both movies and live performances.

Any further information on the Kings Theatre would be appreciated.