Playhouse on the Square

Playhouse on the Square (Official) 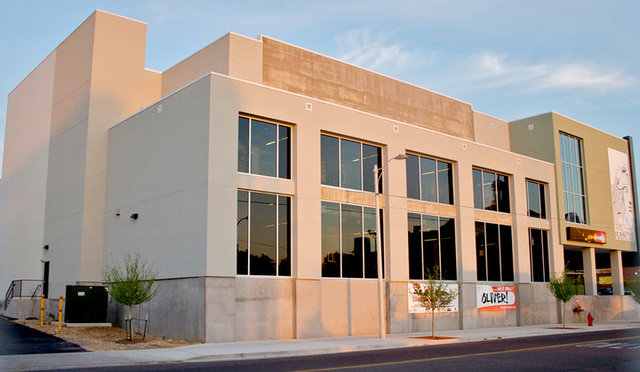 The Playhouse on the Square is Memphis' only regional professional theatre. It has 347 seats in the auditorium, which has a balcony and boxes, an orchestra pit and fully equipped stage with a fly tower loft. There is a two-level lobby/gallery, a large rehearsal hall and cabaret spaces. It also has the capacity to show film.

Opened in January 2010, it is a multi-purpose building which hosts several art groups and provides rehearsal space for others.