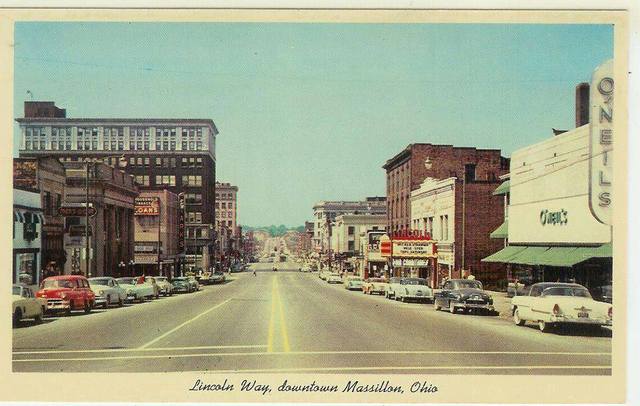 The Lincoln Theatre was opened on November 23, 1915. It was built by John McClain and was designed by architect Guy Tilden. Originally seating 979, it was equipped with a Hillgreen-Lane straight pipe organ. It was taken over by the Schine Circuit Inc. in 1927, and they installed a Wurlitzer 2 manual, 7 ranks style EX-opus 1560 theatre organ.

In 1931, it was taken over by Warner Bros. Circuit Management Corp. and they removed the Wurlitzer organ in 1938.

The Lincoln Theatre was sold in the 1980’s to the Massillon Lions Club, who operate it today.