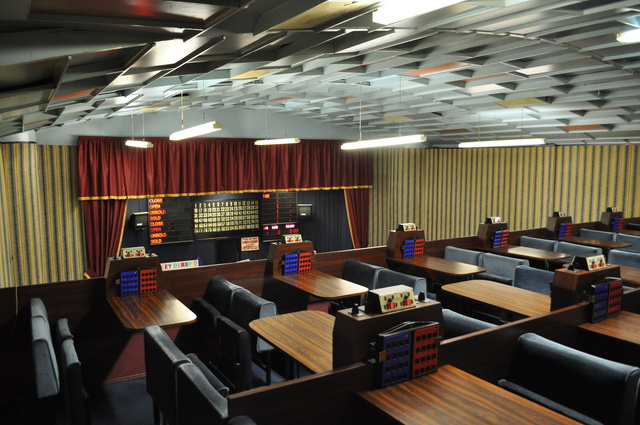 Located in the Westerhope district, 4 miles west of Newcastle city centre. The Picture Palace was opened on 14th August 1912. Seating was provided for 434 in the stalls, and 16 in the tiny circle. The proscenium was 20 feet wide. Around 1930 the balcony seating area was enlarged. In 1932 it was equipped with an Electrocord sound system.

By 1937, it was known as the Westerhope Picture House. In 1941, it was re-named Orion Cinema. Always independently operated, the Orion Cinema was closed in January 1970, with Shirley Jones in “Oklahoma!”.

It was converted into an independent bingo club, which continues in 2011. The bingo club had closed by 2021.