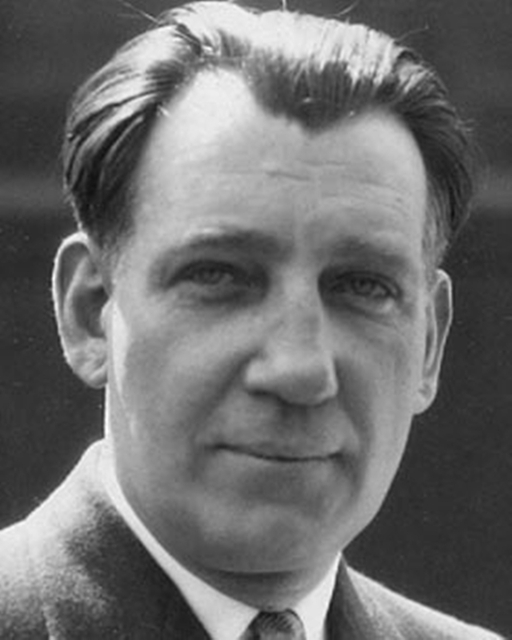 Located on the Southwest corner of Central Square. The Grand Opera House was Youngstowns' first true theater opened in 1872. Between 1872 and 1907 it served as a live theater, but in 1907, in partnership with partners, Sam Warner added movies to the bill. Until it closed in around May 1918, it vied with the Park Theatre.

In its lifetime a number of local men who would go on to become involved with Warner Brothers got their start at the Grand Opera House.

The Grand Opera House was built by P. Ross Berry. It was demolished in the 1920’s.

The Esquire was still operating as an arthouse (!) in the spring of 1950. Not sure how much longer it stayed in business, though.

By May 14, 1950 the Esquire was ordered closed and the building was condemned as a fire hazard. There is a photo of the demolition in the photo page of the Esquire Theater.

Now that we’ve gone full circle about the Princess/Grand/Esquire, can we please get back to discussing the Grand Opera House?

I was just informed that the information that the Library previously sent me was incomplete and that the Grand Opera House was in fact demolished and its space was taken up as part of the First Baptist Temple which later was incorporated into the Huntington Bank Building. Sorry for any confusion.

In September, 1918, George Oles turned the Grand Opera House into one of his grocery stores vowing in a newspaper ad that he would be there for 40 years, but true to form, the theater turned grocery store was torn down, and the First Baptist Temple would build an additionto their church in the 1920’s.

Warner Bros. BY BRETT ROSENSTEIN / / When people think of Warner Bros., the first words that often come to mind are “Hollywood”, “entertainment”, or maybe “Bugs Bunny”. However, a phrase that should come to mind is “Youngstown, Ohio”. The billion dollar media and entertainment empire actually originated in Youngstown. The Warner brothers (Harry, Sam, Albert, and Jack) moved with their parents to the northeastern Ohio city in 1896. The brothers grew up on the north side of the city and attended Rayen High School in addition to working in their father’s shoe repair and meat market businesses. In the early 1900′s, the Warner Brothers made their grand entrance into the entertainment industry by taking over the city’s Old Grand Opera House, which they used for vaudeville and photoplays. Soon after, Sam Warner purchased a movie projector for $150. He financed the projector by pawning his father’s gold watch and a family horse (with his parents’ consent). He also purchased a copy of the popular film, “The Great Train Robbery“. Sam and the rest of the Warner brothers rented out a storefront in nearby Niles and put on showings of the film. They were so successful, they began opening up theaters around the Mahoning Valley. The brothers left for New York and Hollywood to expand their foothold in the entertainment industry. However, they returned to Youngstown in 1931 to open the “Warner Theater” dedicated to the people of the city and to their brother Sam, who had died in 1927 and was a true visionary in the family business.

The exact address for the Grand Opera House was 19 Central Square in the heart of downtown Youngstown, Ohio.

I have always been told that the building wasn’t demolished, it was revamped. I was raised at First Baptist and there were still “backstage” passageways behind the pulpit — we were roaming thru them one Sunday when we were supposed to be in church and we found this small door. When we opened it, we were quite surprised to find we were staring at the congregation from about halfway up the architecture behind the pulpit, LOL! The dressing rooms on the third and fourth floors were converted to Sunday school areas and the lower floor turned into a gymnasium/fellowship hall. The box office area became the church secretary’s office. There were many places and areas that made it pretty obvious that the building was a former theater/opera house. It was a wonderful building. When the church moved out, Mahoning Bank redid the facade and took the building over. I was working there at the time, they let us use the gym and opened up the vehicle ramp on the west side of the building so the repossessed vehicles could be stored on one of the lower levels. The access ramp was used to get props and such in and out of the opera house. We found the old bomb shelter and the access stairway to the roof which was accessible from the gym level which also had a stage (practice area maybe?) and a shower area. It was a great place to roam around. I am searching for the church history that was published in conjunction with one of the later anniversaries, I hope I still have it. When the church left downtown, it became Western Reserve Baptist at Western Reserve and Hitchcock and was dissolved some years ago.