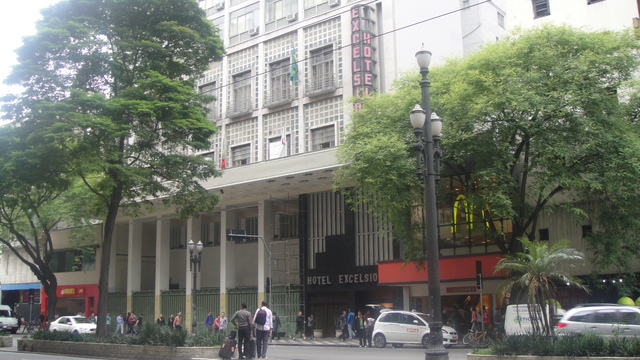 Located in the centre of Sao Paulo, at the base of the skyscraper Hotel Excelsior. The Cine Ipiranga was opened on 7th April 1943 with Charles Boyer in “Tales of Manhattan”. It was the main cinema in the city for the films of 20th Century Fox.

The Cine Ipiranga was closed on 10th February 2005. In 2009, there were proposals by the City Historical Council for it to reopen.