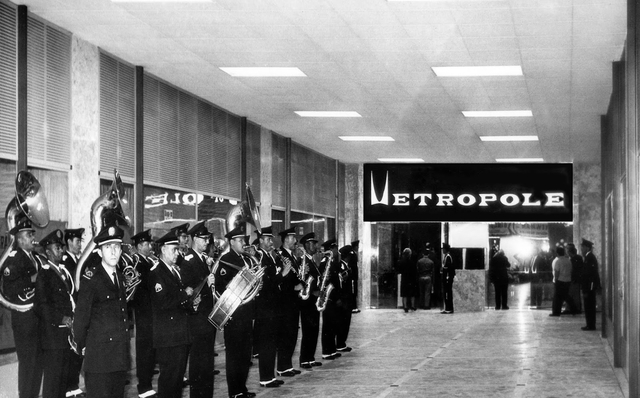 Located in the centre of Sao Paulo. The Cine Metropole was opened in 1964. It was a large cinema, equipped for 70mm presentations, with all seating on stadium plan, with a raised stepped section at the rear.

In late-2011, it was temporarily closed and was being enlarged into a 10-screen cinema complex. There will be nine stadium-seated screens and one 3D screen. It is operated by the PlayArte Group.