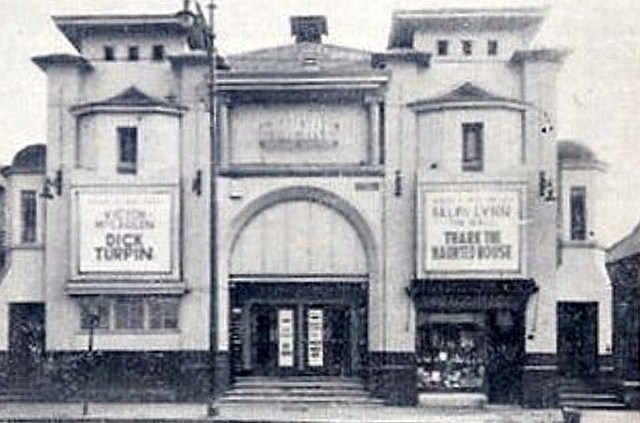 Located in Clydebank, to the north-west of Glasgow. The Empire Theatre was opened in December 1914 as a live theatre. It was taken over by Scottish Cinema and Variety Theatres Ltd., becoming part of the original Associated British Cinemas(ABC) chain.

It was destroyed by a fire on 21st June 1959, and the remains were soon demolished.