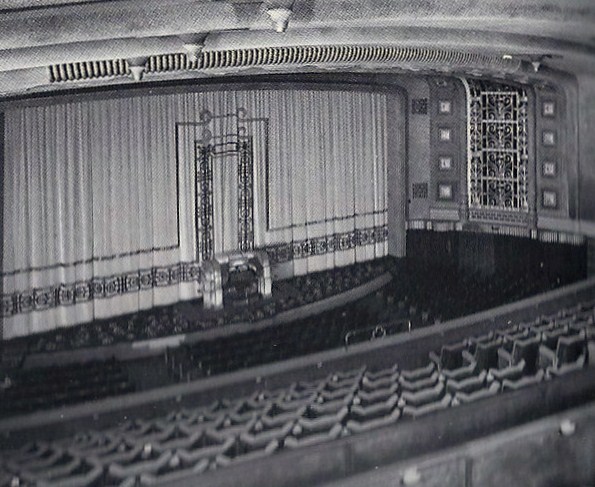 Located in the seaside town of Cleethorpes, near the football ground. The Ritz Cinema was built and operated by the Union Cinemas chain. It was opened on 31st July 1937 with Robert Douglas in “Our Fighting Navy”. Seating was provided in stalls and circle levels. It was equipped with a Compton 3Manual/6Ranks organ which was opened by organist Robinson Cleaver.

The Union Cinemas chain was taken over by the Associated British Cinemas(ABC) chain in October 1937. The Ritz Cinema was re-named ABC in 1959. The single screen cinema’s auditorim was closed on 12th August 1972, to be split in two. The former stalls became a bingo club, and a 483-seat cinema opened in the former circle on 26th October 1972. It was closed on 10th September 1982.

The building suffered a serious fire in April 1985, and the derelict building was was demolished in 1993. A MacDonald’s Restaurant now stands on the site.