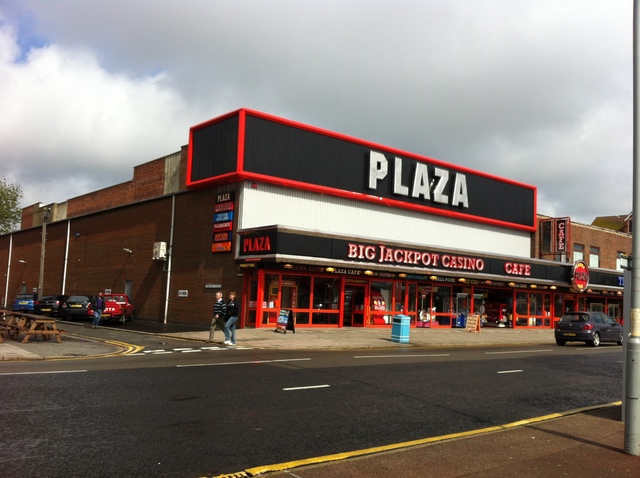 The Parade Cinema was opened on 12th December 1933 with Maureen O'Sullivan in “The Cohens and Kellys in Trouble” and “Big Game”, plus “Universal News”. Seating was provided in stalls and circle levels. The proscenium was 42 feet wide.

The Parade Cinema was closed on 30th September 1935 and didn’t reopen until 9th April 1936. The management stated that from then on, the cinema would be closed during the winter months. During World War II, from 1941, the cinema returned to full time opening.

In the late-1960’s, the stage was extended forward, giving enough room to build an ice rink, which was used to stage spectacular ice shows during the summer months. Live variety shows were also proved popular in this Lincolnshire seaside resort. Films were screened during the winter months.

In 1972, new management took over and films were screened for a season during the summer months. The Parade Cinema was closed after the 1973 summer season with the James Bond film “Live and Let Die” being screened on 22nd September 1973.

The building was converted into a Penny Arcade amusements, and later the Plaza amusement arcade. Over the years it has been altered beyond recognition from its cinema days.

The Parade in 1987 when it was more recognisably a former cinema:–