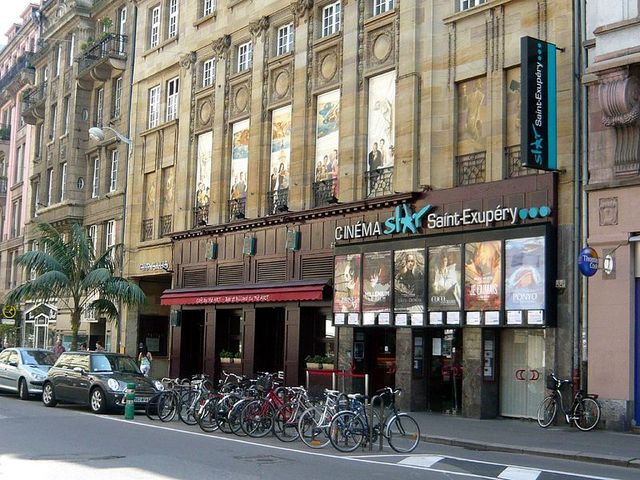 Located in the centre of Strasbourg. The Cinema Star Saint-Exupery screens films in their original language.