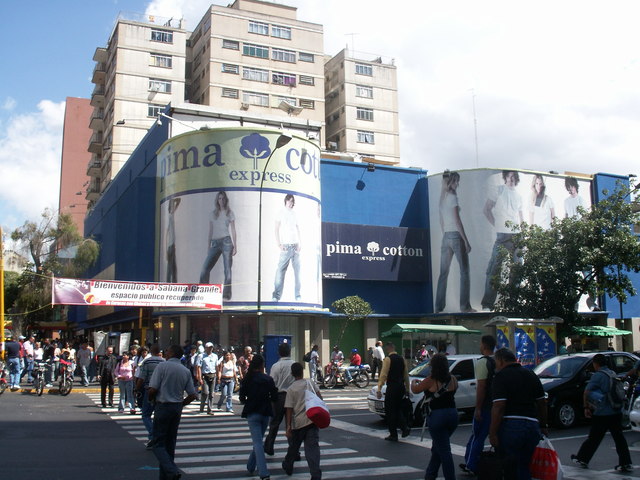 Located in the northeast of Caracas city centre, at the corner of Avenida Acacias and Boulevard Sabana Grande. The Teatro Acacias was opened on 7th May 1946 with the Mexican film “La Barraca” starring Domingo Soler. The exterior had two semi-circular wings, which contained offices on the first and second floors.

The Teatro Acacias was closed in 1991. The building has been gutted internally, and altered slightly on the exterior, but retaining its basic shape. It is now a clothing store.