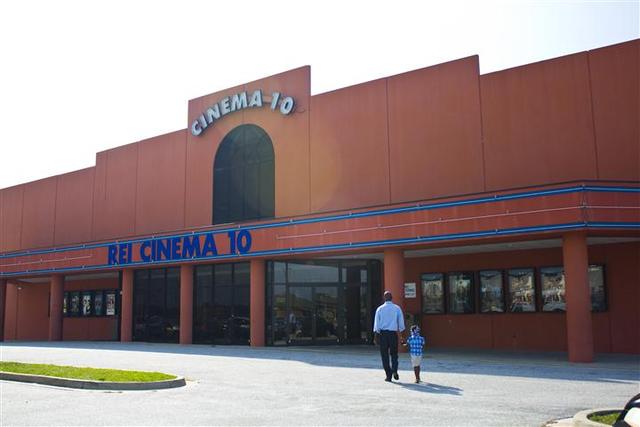 The Greenwood Cinema 10 was taken back by REI Cinemas and has all digital projection and sound, 3D, and stadium seating. Since December 2005 it has been operated by Premiere Cinemas

I have worked at this cinema since October 2003 as an usher. We were actually Dickinson longer than just briefly. It was seven years June 2004-June 2011. REI is so much better.

Was this ever operated by Carmike?

Sorry this is so late. This theater was never a Carmike, but I have heard Carmike did try to buy it, but REI never sold it. Carmike owned the theater at the Mall, but it closed in 2006.