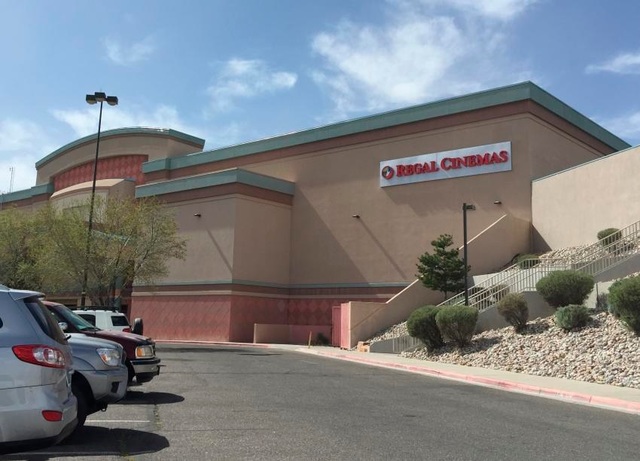 The Starport Cottonwood Mall Theatre was opened by United Artists on December 20, 1996. They were still the operators in 2004. It became the Cottonwood Stadium 16 on November 19, 2004. It is now part of Regal Entertainment featuring the usual amenities of Regal Theatres.

This opened on December 20th, 1996 with 9 screens as the Starport Cottonwood Mall by United Artists. Its grand opening ad can be found in the photo section. Harkins Theatres had plans to build an 18-plex according to https://web.archive.org/web/20010203135800/http://harkinstheatres.com/timeline.html

Regal postponed UA Cottonwood reopening date, it will now reopen on May 21st.