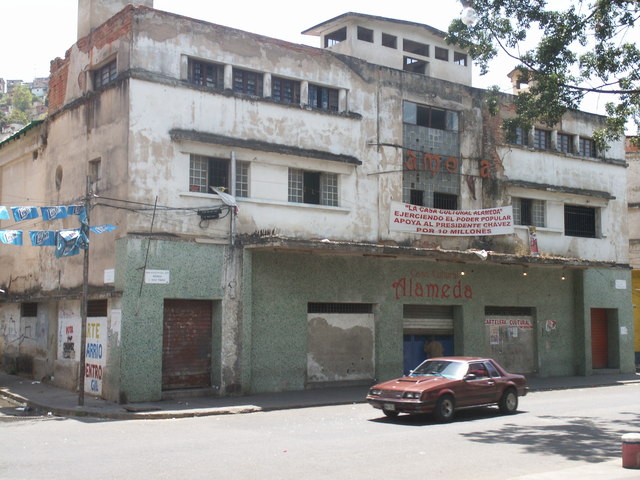 Located in the San Agustin district to the central-south of the the city centre. The Teatro Avenida was opened on 12th November 1943. Seating was provided for 980 all on one floor. It was closed in 1967, and lay empty for many years. When seen in March 2007, it was in use as a cultural centre and it also had use as a film and chemical depot.

In 2013 it was renovated and reopened as a 310-seat community centre, which has a stage. There is also a 154-seat second auditorium which is used a a multi-purpose hall, music room and also used for dance.