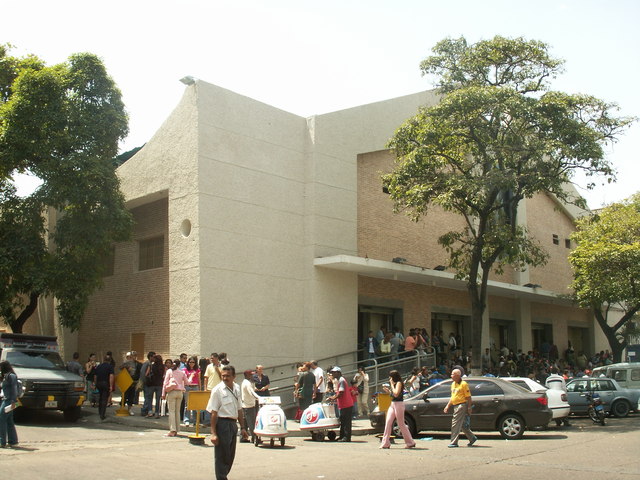 Located in the Prado de Maria district, south of the city. The Teatro Lincoln was opened in 1951. Seating was provided in orchestra and balcony levels. It was closed in 1977.

It was converted into a church, which still occupied the building in March 2007.