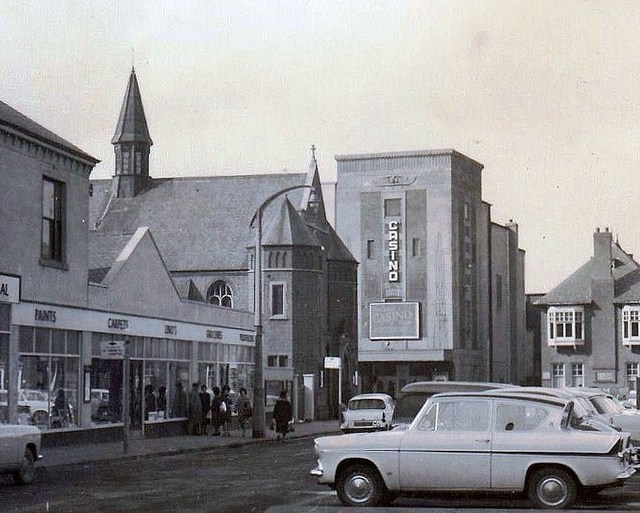 Located in Coalville, Leicestershire. Built in 1908 as the Olympia Roller Skating Rink, it was converted into the Olympia Picture House in 1910. It had a stage, and occasional variety acts were part of the programme.

In 1927, it was taken over by George Deeming, and in 1929 it was equipped with Western Electric sound system.

The Olympic Picture House was demolished in 1933, and the Deeming’s built their new Regal Cinema on the site. The stage house was retained and enlarged into the new cinema.