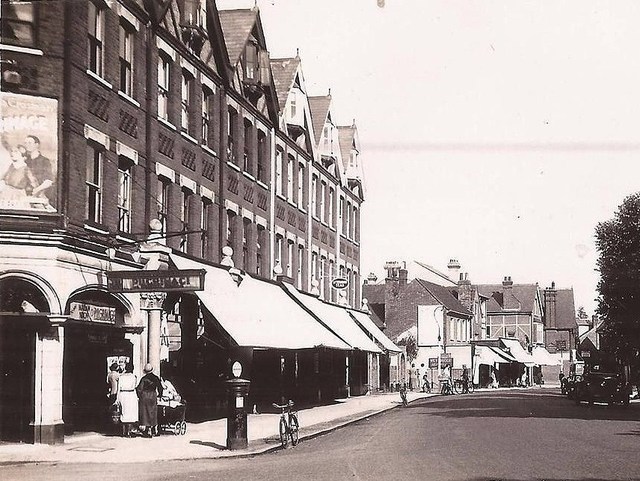 Located in Weybridge, Surrey. The Kinema was opened on 20th June 1920 with 570 seats. A café was provided for the convenience of its patrons. In around 1927 it was taken over by the County Cinemas chain and was re-named King George’s Cinema. They re-named it County Cinema in late-1936.

Taken over by the Oscar Deutsch chain of Odeon Theatres Ltd. in September 1939. The County Cinema was closed on 29th September 1956. It is now the Weybridge Hall, used as a community hall.