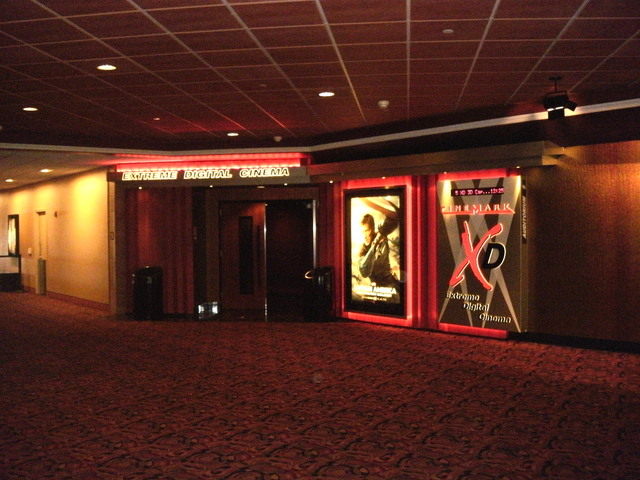 Less than a mile away is Regal Cinemas United Artists 12, which opened in February of 1997. 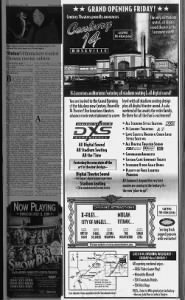