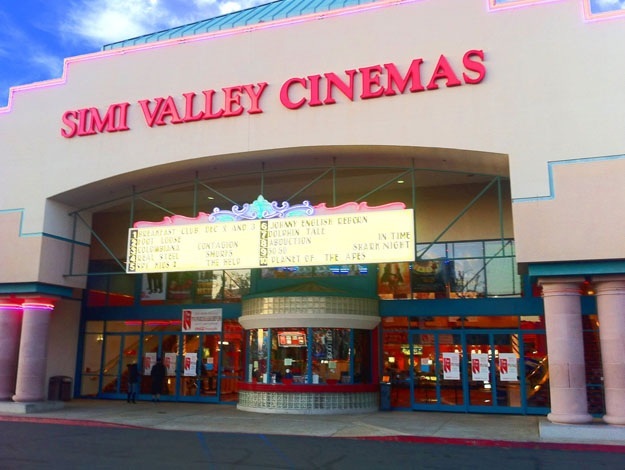 There are some pictures of the theater on this webpage.

Why did Edwards close this theater? Seems like the only good theater in the area at the time it was closed.

When Regal (which owns Edwards) opened the stadium 16 a couple of miles away, it no longer had much use for this older theater. It was taken over by Tristone Cinemas, which operated it as a second-run discount theater. In 2017 (around the time of MoviePass), Tristone started running first-run films, but at a lower price than nearby competitors.