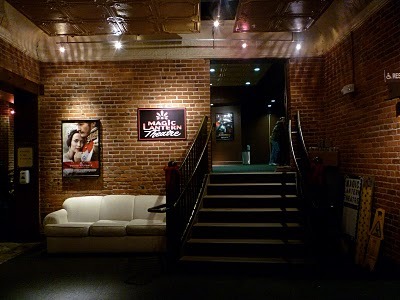 The original Magic Lantern Theatre operated at 123 S. Wall Street from 1973 to 1998. (it has its own page on Cinema Treasures)