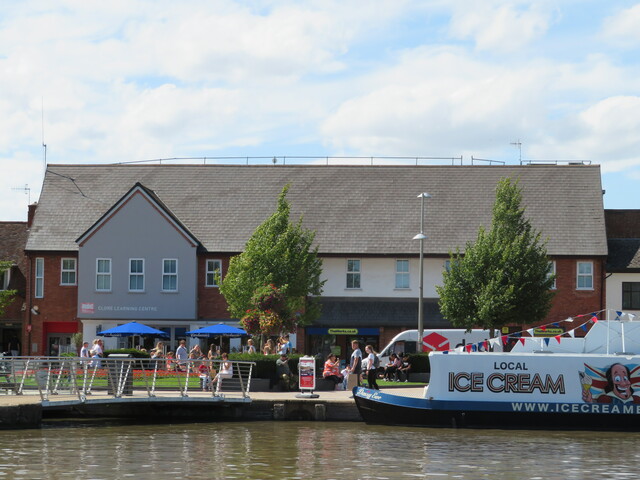 It re-opened in February 1989 as the Waterside Cinema and finally closed in April 1991. It now serves as a cafe for the Royal Shakespeare Company(RSC).