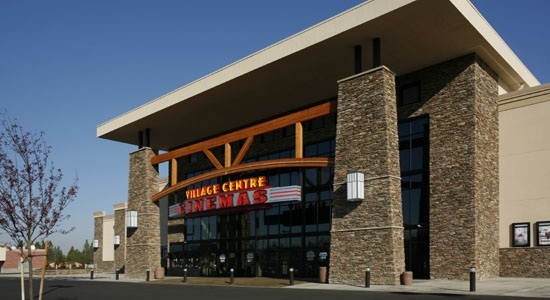 The Spokesman Review noted that the owner, Drew Devlin, who was going up against AMC and Regal Cinemas, said he prescribed to the “build it and they will come” philosophy.”

Design West Architects P.A. of Pullman, Washington was the planner.

The first three and final slides on this webpag show images of this theater.