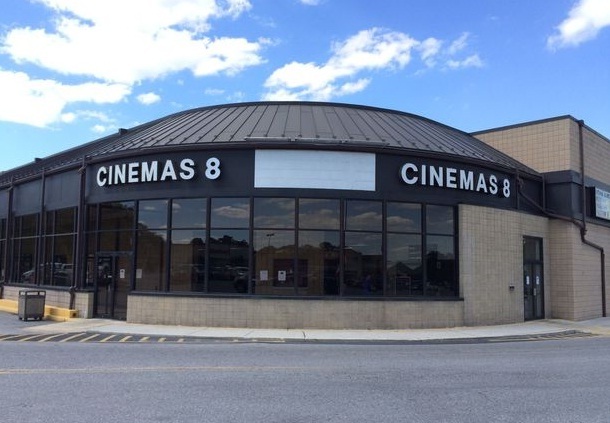 Carlisle’s only true multi-plex, if I’m correct. The M J Carlisle Mall Cinema 3 opened on May 22, 1985 by R/C Cinemas. In January 1987 it was expanded to 8 screens. In 2005 it was taken over by Regal Cinemas. Regal dropped the cinemas in August 2015 and it was taken back by R/C Cinemas and renamed Carlisle Commons Movies 8.

Who operated this before Regal?

Opened in the late 1980’s by R/C theatres and taken over by 2005 by Regal. Opened as Carlisle Cinema 8 and renamed Carlisle Commons Stadium 8 in 2012.

Ten years later, Regal dropped the theatre. In August of 2015, R/C came back to operate the theatre under its present name of the Carlisle Commons Movies 8. 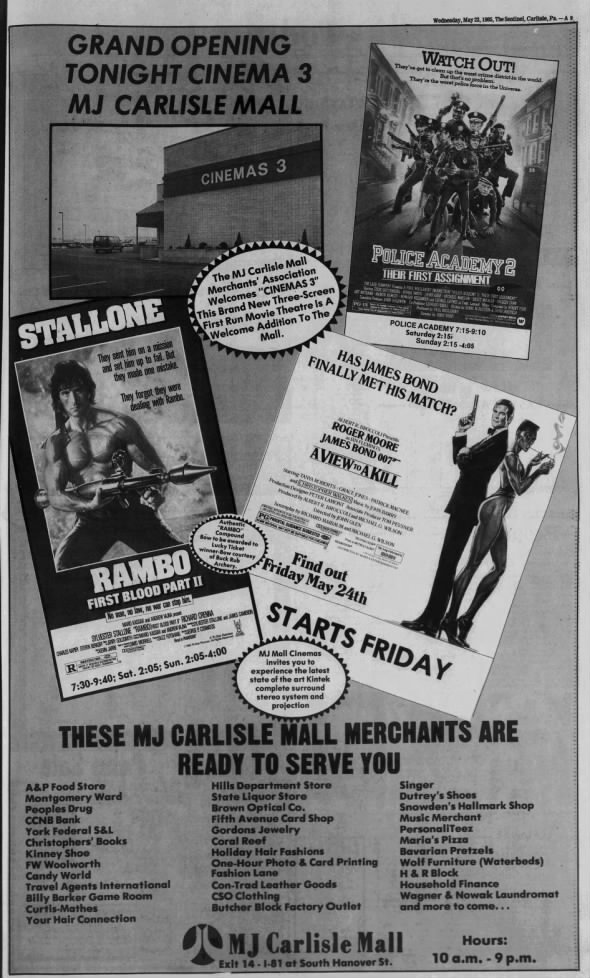