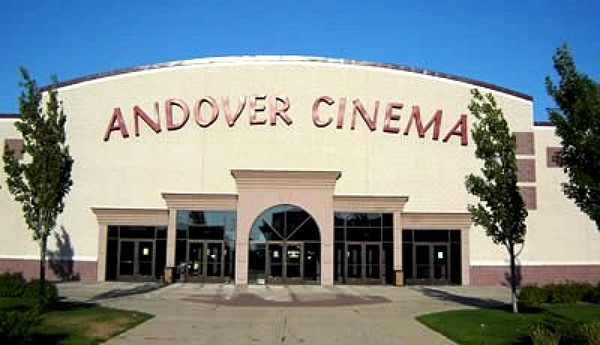 The Andover Cinema opened in 1999. It was purchased by employees Clayton Kearns and Shane Maxwell in 2008 who then sold it to St. Cloud-based Cinema Entertainment Corporation (CEC Theatres) in 2012, who completed the digital conversion and made other upgrades to the screening rooms.

An article about the sale of the Andover Cinema to CEC can be read here.