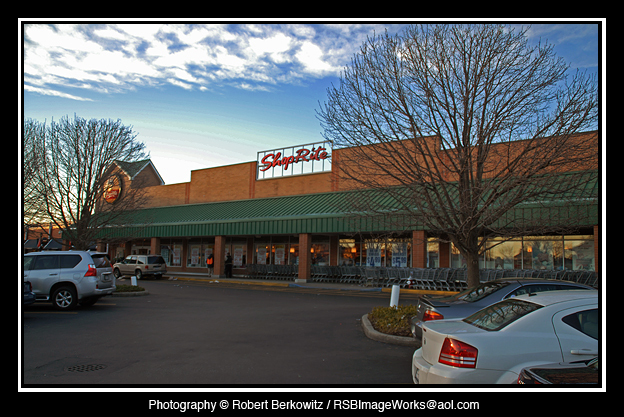 The RKO Twin Plainview Theatres stood in a shopping center across the street from Century’s Plainview. It opened October 8, 1976 with Liza Minnelli in “A Matter of Time” playing in both auditoriums. It was closed in the late-1980’s, was demolished a few years later, and the site is now occupied by a modern supermarket.

Liar liar pants on fire. If you lost your connection fella your comment wouldn’t have been saved. haha

Guys; let’s not fight with each other! Let’s go after the REAL ENEMY to all vintage cinemas and theaters: that enemy is called PROGRESS. Actually, in this horrid age that we live in , it’s actually GREED+ REAL ESTATE VALUES + YUPPIE CONDOS & HOUSING (and C.V.S.’s —for some weird reason?) = Destroy Everything in it’s path! Remember in the 1960’s when elder people who recalled the 1940’s, thought everything was going to hell in a mini-skirt? Well, it’s all the same but worse and more unstoppable, now. What can we do but remember the past…..It’s getting bad when even, 1977 seems like a LONG time ago!

Great posting and NYC feels like one big, sterile Starbucks including too many out of control Yuppie brat children. The entire borough is losing it character. Even Astoria, Queens now has been overtaken by national retailers. Some of Hell’s Kitchen is about the only remaining real nostalgic NYC left…

Not much of a venue, saw Peckinpah’s CROSS OF IRON here.

Also, for my second time, DAYS OF HEAVEN, with a girl I had a crush on. Afterwards, she told me she had a big crush on Richard Gere!

Not what I wanted to hear at the time!!!!

The current state of New York City, feels like Aaron Spelling dropped off thousands of his children there…gave them big trust funds, and said “OK, do whatever you want!”. and they act as if they own the place! And, as if ,they care about any dirty old movie palaces…..

Saw SHOOT and Sailor Who Fell On His Ass From the Sea right after it opened in 1976. Two things about this rectacular vacuum-
1. There was no carpeting inside the theater, just cement.
2. The place stank from aging pickles. At least that’s what they looked like from a distance…………….

The twin theatres were not at the front of the shopping center. On SOB Road the only thing you saw was the pylon. If the supermarket is where the original theatres were, the stores on SOB Road must have also been torn down, or at least the rear walls demolished and expanded.

I grew up in Plainview…I know it well. When they first made the foundation for that theater, around ‘73 or so, the developers ran into some sort of problems (zoning maybe) and called off the project for a couple years, filling in the raised concrete foundation with dirt and turning it into a sort of strange, raised park. When they were able to continue building, the theater took shape and replaced the park. The theater was actually behind the main shopping center, accessible by walking down a plaza in the middle of the shopping center from the front. When the supermarket took over that location, it kept the same basic location, and no main shopping center stores in front of it were torn down. The picture I posted of Shop Rite was taken from the store’s south side, behind the main shopping center. I’m also posting another picture, taken from the front, showing the plaza leading to the theater/supermarket building.

This one opened on October 8, 1976. The feature attraction was “A Matter Of Time” with Liza Minnelli.