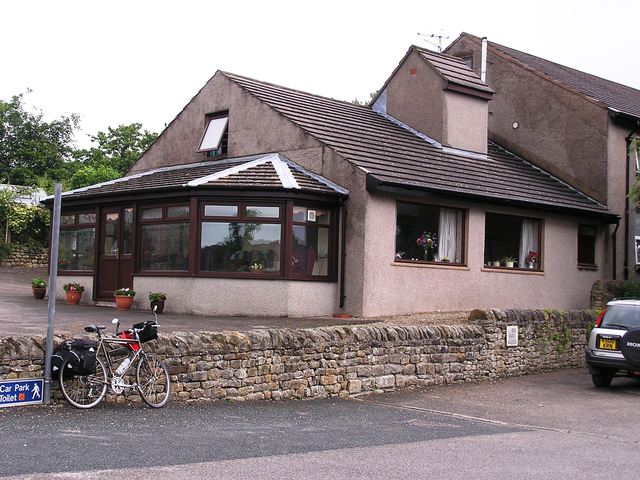 Located in the small North Yorkshire town of Bentham. The Picture House was opened prior to 1934. It was a family run business, operated by the Wilkinson family. The proscenium was 30 feet wide, and it was equipped with an Imperial sound system.

The Picture House was closed in 1958. It lay empty and unused for several years, then it was converted into a garment factory. After this closed, it again stood empty until it was converted into a residential nursing home named Burndale House. This had closed by 2009, and the property was ‘For Sale’. It was eventually sold for redevelopment and demolished in 2012.