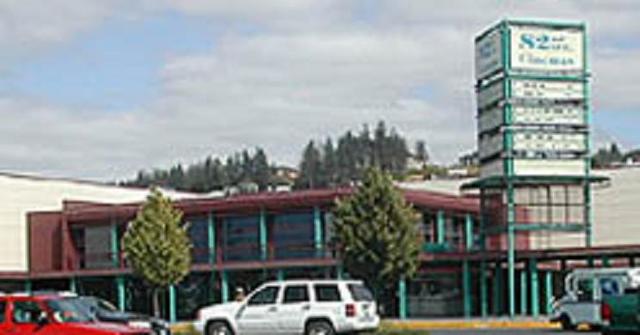 Located in the Johnson Creek Crossing Mall, this multiplex run by Regal Cinemas closed in 2004. It now houses a department store. Before the mall opened there, it was the home of the 82nd Street Drive-In.

One source also states they were “the first all-THX multiplex in the world”, and also had capabilities to show 70mm films.

I saw many films there when Cineplex Odeon ran it. The projection was always the best in town. The auditoriums were deeply ramped much like today’s stadium seating and there were never any heads in the way. This was one sweet house at the time.