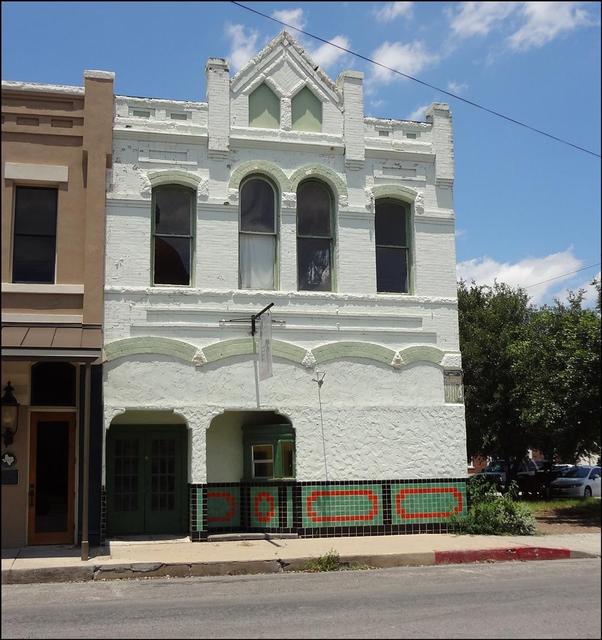 The Rio Theater operated as a theater until the early-1970’s showing Spanish language films during the later years.

The building was most recently used as a frozen dessert shop named Rio Frio. Today, the outside of the building appears to be in good condition, but the inside is in a state of ruin.