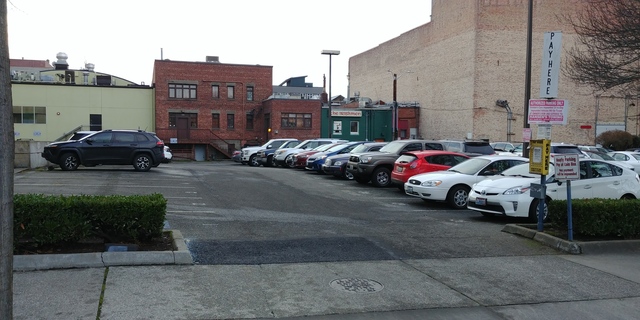 Opened as the Rose Theatre in 1910. It was renovated and renamed Granada Theatre, reopening January 5, 1928. It had been equipped with a Wurlitzer ‘Style B Special’ theatre pipe organ. By 1941 it was operated by Fox Theatres. It was still open in 1950.

“Everett, Wash. — The new Granada, erected on the site of the old Rose, opens Thursday. It will have both Movietone and Vitaphone as features. R. F. Charles is general manager.”R. F. Charles had previously been operator of the Star Theatre, a small house on Hewitt Avenue.