Shellmel’s Theatres, operators of the Country Squire Theatre, opened the Cinema I on June 5, 1970 with a Friday through Sunday schedule. Admissions were limited to children only during matinees and then in the evenings only families were welcome.

The theater was located in the Headliner shopping center and was a companion to Shellmel’s Kiddie Cinema on Shields Avenue.

The cinema, which later began to show more mature films, was only open about two years before it was out of the listings. 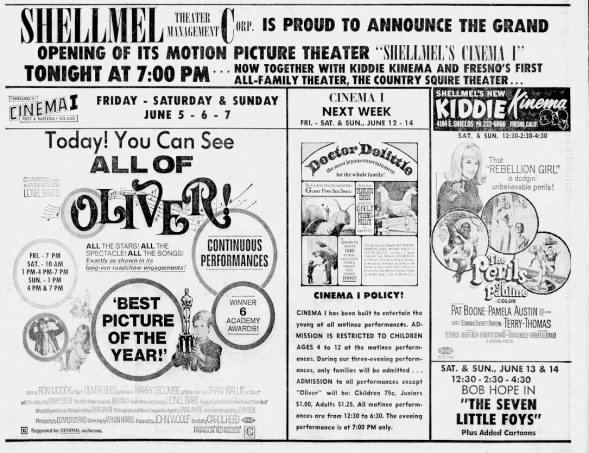 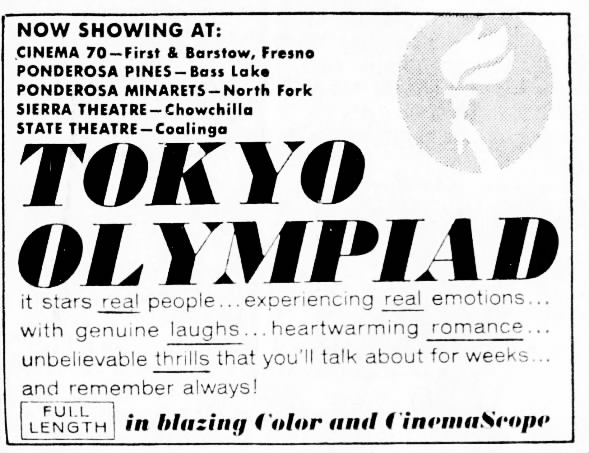