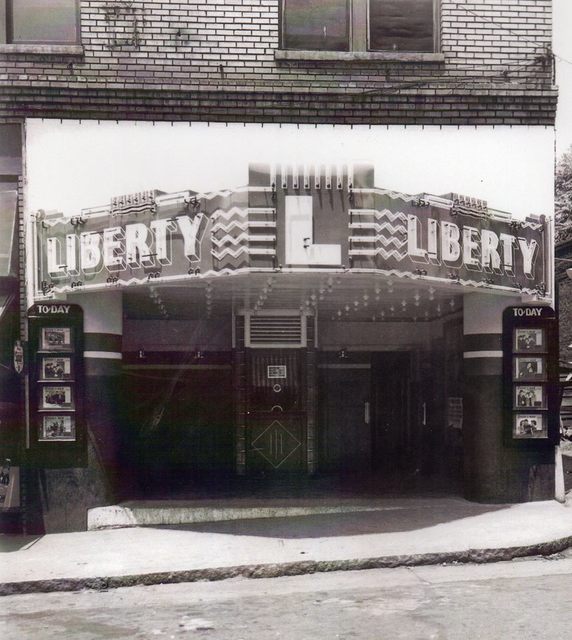 Bijou operator Edward C. Curdits and Robert Wilson opened the New Liberty Theatre for African American audiences in 1919 along with the neighboring Peoples Drug Store, also for African American consumers. There was a former Liberty Theatre that had opened in 1918 and business must have been good enough to find a better spot. An early film was Oscar Micheaux’s “The Homesteader.” Live events including community meetings, boxing matches and concerts – one featuring Ethel Waters – graced the LIberty Stage.

The Washington Heights neighborhood Liberty Theatre closed briefly in 1958 and put up for sale. It reopened only to close again twice more with the final time being on February 28, 1960. That left only the Harlem Theater at 200 S. Hudson in Greenville, SC for African American audiences as well as the 176-seat balcony of the Center Theater on North Main Street. The Liberty joined the parking lot brigade becoming a parking facility in the 1970s.