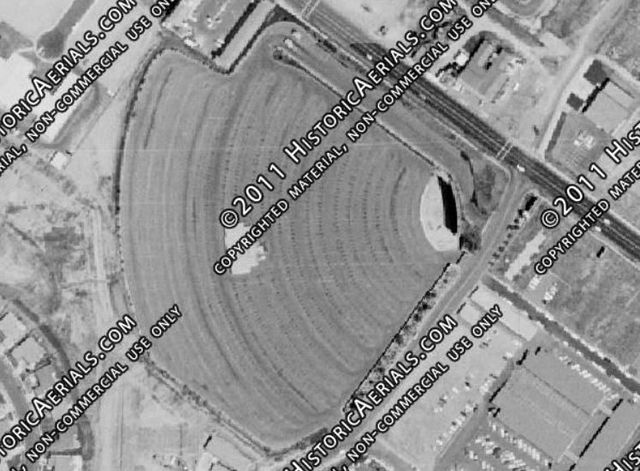 Here is good history of the San Diego Drive-Ins but no pictures anymore on thiswebsite Hopefully somebody saved them here.

The Frontier drive-in theatre was originally one screen, adding the second screen, later. At the time it was trendy for drive-ins to add a 2nd screen, IF the lot was big enough; then having additional costs for the second projector and screen, as well as re-doing the entire lot, etc. In the long run, these added screens(some added a few more, space permitting) were a bit confusing, especially when it was a then, the policy& custom to run DOUBLE FEATURES-(—WHAT HAPPENED TO THOSE?) However, the MIDWAY drive-in down the street, was San Diego’s FIRST DRIVE-IN THEATRE, and my favorite of the two.

In 1962 I went to a Drive-In in San Diego with friends. We had to watch Elvis Presley in a thick fog. It was awful. I don’t know which drive in it was but it was just at the end of NAS Miramar’s runways.

dickneeds111. Are you sure you went to the Tu-Vu in 1962. There never was a drive-in at the end of NAS Miramar’s runways. Maybe it was the fog’s amplification of the aircraft engines?