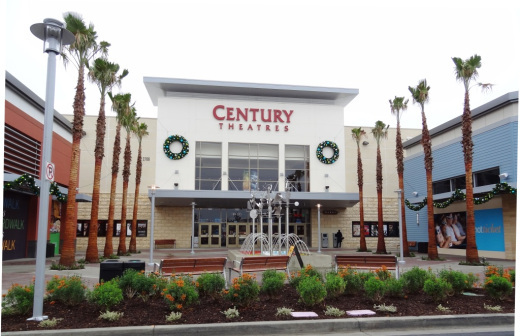 Cinemark opened the NextGen Century Riverpark 16 on October 26, 2012 as part of the Collection at Riverpark. The Ventura County Star said the cinemas have more than 3,000 seats and eight 3D screens. The Extreme Digital XD auditorium has 275 seats, a floor-to-ceiling, wall-to-wall screen and a 28-speaker sound system that is Dolby Surround 7.1-capable.

On February 14, 2013 the Ventura County Star noted that the downtown Plaza Cinemas had been affected by the Riverpark opening. Santa Rosa Entertainment Group had seen a 32 percent drop in ticket sales at that theater.