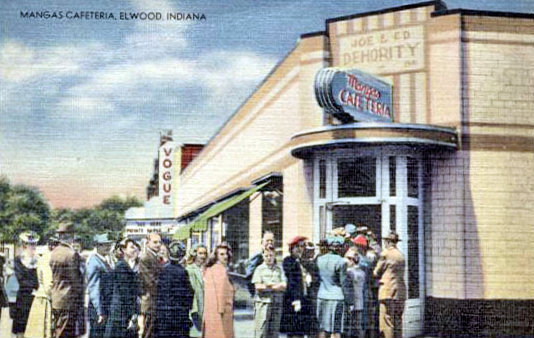 Opened as the Alhambra Theatre during World War I, it became the Vogue Theatre in about 1940, and closed in the late-1950’s.