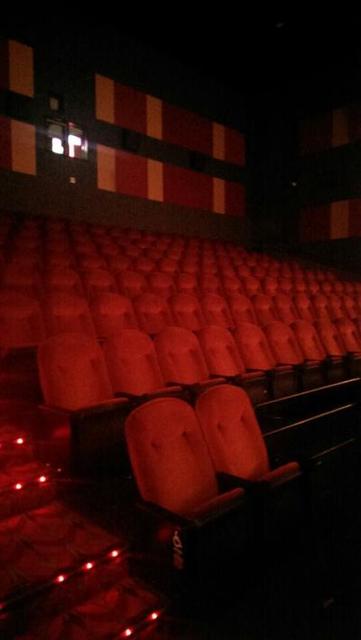 Cineplex Odeon, which had recently merged with Sony’s Loews Theatres, opened the Woodinville 12 on May 13, 1998. The theater was then placed under the Loews Cineplex banner.

After 2002 Loews was owned by two different holding companies but still under the Loews name. The Woodinville Theatre finally obtained stability in 2005 when AMC merged with Loews.