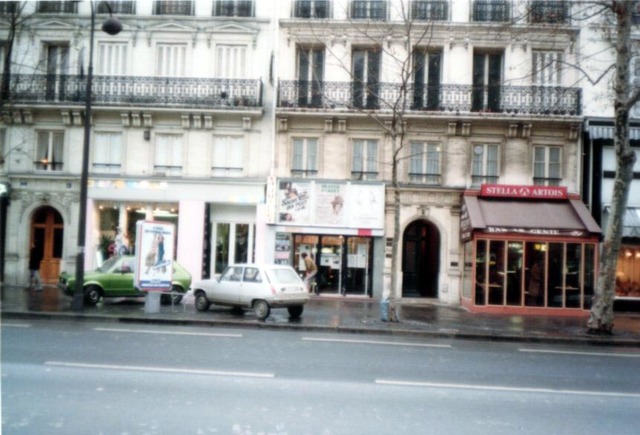 Located in the northeast of the city centre. Originally opened as the 3-screen 14 Juillet Bastille on 1st May 1974. It screened independent films which would normally never receive a general release. The cinema included a bookshop.