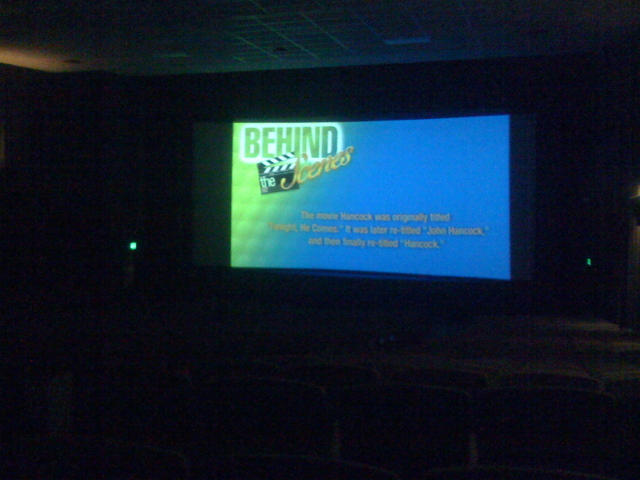 The AMC Oak Tree 6 goes back to the spring of 1986 when it was opened by Sterling Recreation Organization (SRO). In 1986 SRO sold all of their theaters to Cineplex Odeon. In 1998 Cineplex Odeon merged with Sony’s Loews Theatres, which merged with AMC Theatres in 2005.

The theater has found success with a combination of first run, second run and art house films.

Always has been one of the better multiplex theatres in Seattle. Well taken care of and has a stylish lobby with funky neon. 3 of the auditoriums have very large curved screens and all have excellent sound. Great in city location too. A class act. Also always very clean including the rest rooms.

An update on the Oak Tree Theatres. I went the other saturday and looking at other theatres around Seattle I have to say one is lucky to have this gem around. Still true matinee pricing on weekends and everyday before six. Also great film choice and the biggest screens. Parking is a breeze too. Can’t beat this place. Clean too and good popcorn.

I noticed while driving to work this afternoon that the Oak Tree is undergoing a remodel. Only 3 titles are mentioned on the website and it would appear that 3 auditoriums are work areas. Large demolition dumpsters and a forklift parked outside the exit doors, construction fence around the front. Temporary entrance on the North side of the theater.

Recliners are coming. The 3 larger auditoriums are under construction as is most of the lobby. Exterior is getting a paint job. This place had been getting second tier titles or move overs from the much newer popular nearby Regal Thornton Place. But now they can play day and date with that theater with a lot of titles now that most studios no longer honor clearance. Perhaps that prompted AMC to keep this place alive and update it. If it the recliners prove as popular as they became at the Factoria the standard stadium Thornton might take a hit!