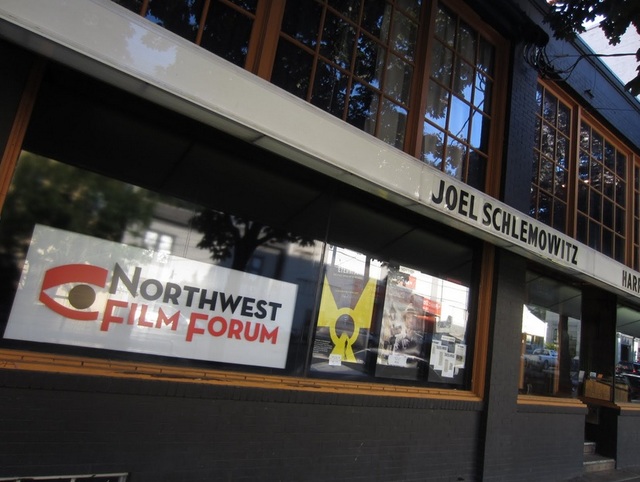 Originally founded in 1994, its first home was the Grand Illusion Cinema in 1997, and moved into the newly built Little Theatre in 1999.

In 2004, it moved into its newly built space on Capitol Hill between E. Pike Street & E. Pine Street, at 1515 12th Avenue. There are two auditoriums, one seating 119 and the other seating 48. The Northwest Film Forum screens independent and classic movies.