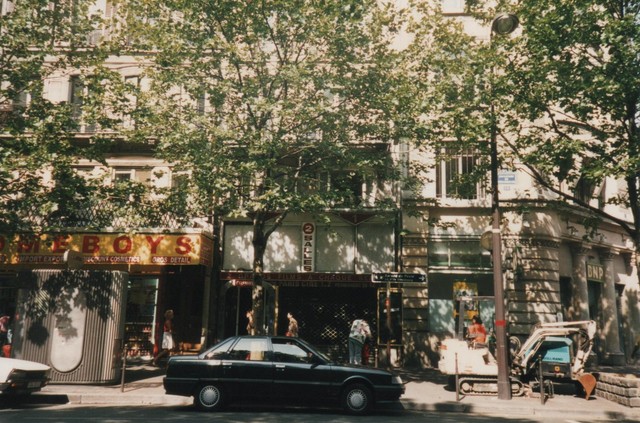 Located in the north of the city centre. The building was originally the Ville Japonaise (Japanese Town) a music hall and a brothel which opened in 1890. In November 1912 it opened as the Paris-Cine, with a seating capacity for 600. It was still operating as a single screen running first run films until 1962 when it was twinned. The Paris-Cine operated on the ground floor and the Pix in the basement area (former music hall). The 300-seat Pix was remodelled to the plans of architect Georges M. Peynet.

In the 1970’s it went over to screening pornographic movies and kung-fu movies until closing in 1997. It lay empty and unused for several years until 2001 when it was refurbished and re-opened as a cinema/theatre re-named L'Archipel. It now presents Independent films, and occasional live theatre performances. The auditoriums seat 260 and 100.