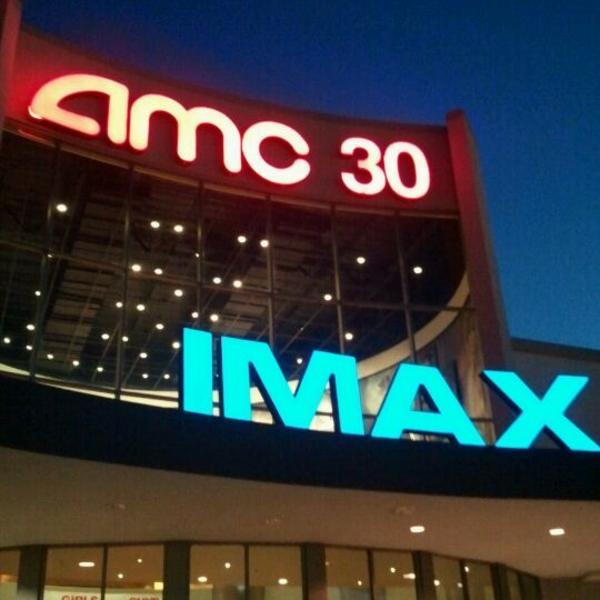 In April of 2004 the theatre was one of three AMC theatres bought by Entertainment Properties Trust (EPR), which AMC will operate through long-term leases. EPR’s portfolio includes all of the major theater chains and many of the minor ones.

Theatre opened on December 15th, 1998 with Charlton Heston with his movies playing on all of its screens. Opened for regular business on December 18th. Grand opening ad in photo section

Planet of the Apes

the box office was moved inside the building

It would depend on which side of the theatre they closed down. Since most of the AMC 30-plexes were essentially two 13-plexes flanking four screens that surround the snack bar, they achieve 17-screens by closing down one entire wing. Most of the 30/24 plexes that AMC has cut down to 17/14 screens, they’ve simply closed the 18-30/15-24 wing making it impossible to tell there were ever more screens unless you knew they were there. I would be interested in seeing one where they close the 1-13 side down and kept everything numbered the same.

Well would you look at that… interesting!

They are really not closed off perse, They close off one wing to movies showings but they are rented out for private events, meetings, and other special events. My work has rented out a few times a theatre and it’s been on the side that’s been closed off, you don’t have to deal with the movie goers and feels more private.