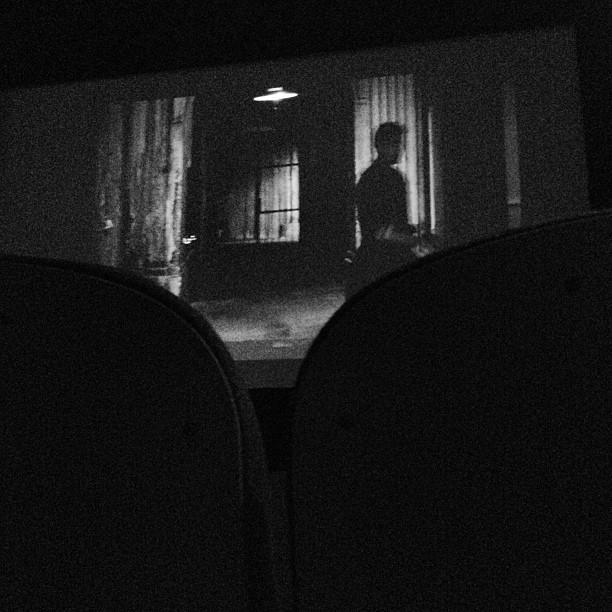 The Seattle Times reported the opening of the 1,900-seat Loews Cineplex at Cascade Mall on November 6, 1998.