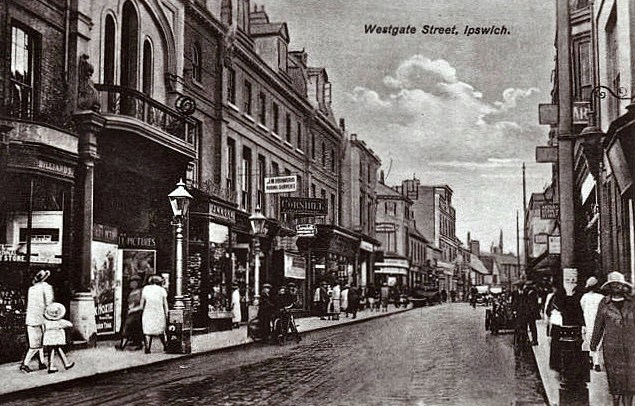 The Public Hall was built in 1868, and was owned by the city corporation. From 1897 it was hired out for use by cinematograph shows. It was licensed as a cinema from 1910.

By 1925, it was operated by British Cinematograph Theatres who also operated the Picture House in Tavern Street. A canopy and display boards were added to the facade around this time.

Soon after the Picture House had been enlarged in 1927, the Public Hall ceased being a regular cinema, although occasional film shows were still held there. It was still listed in the 1934 edition of Kinematograph Yearbook, but no other details except the name were given. It became a multi-purpose hall and was destroyed by a fire in 1948.

A Primark clothing store now operates from the site.