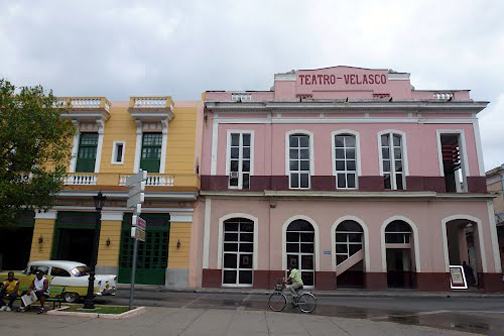 Located in the town of Matanzas to the east of Havana on Calle 79 at Plaza de la Libertad. The Teatro Velasco was opened on 14th September 1916. It was designed by engineer Raul Simeon. The cinema was named after hotelier Luis Zorrilla Velasco. It was still open in 1959.