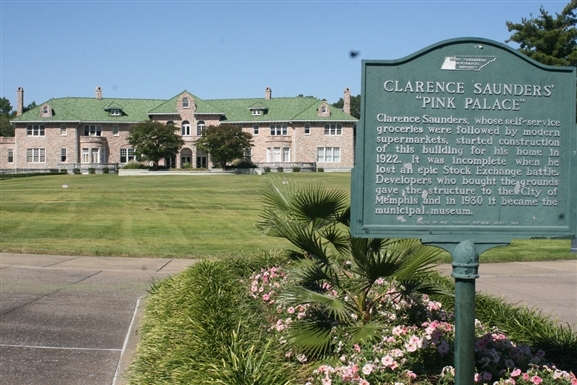 The Crew Training International 3D Giant Theater is the only large format theater in the Mid-South. Opened on January 21, 1995 as an IMAX theatre. It was constructed beneath the front lawn of the Memphis Pink Palace Museum and is accessed through the lower level of the museum.

The auditorium is not domed. Originally the theatre was named for its original sponsor Union Planters Bank. When Union Planters was bought by Regions Bank the sponsorship was not continued. Crew Training International became the current sponsor. This theater was only one of three in the world with a movable screen which allowed the Crew Training International IMAX Theater to be used for movies as well as meetings, lectures and other large-scale presentations. It does not show commercial, first-run films, but only educational films with at least one retrospective festival per year and special holiday screenings. This policy may change in the future.